Vichy, Dubonnet, Frigeavia, B and B, Simca, Solexine… these are just some of the slogans that were found on the roads of France, fifty years ago. These ancient painted wall advertisements were called advertising walls or painted advertising walls. Alluding to the supports they painted (the gables of houses) the painters bore the name of gables.

The time that passed on these ancient painted wall advertisements changed them in sometimes surprising ways. For example above: we can see four different advertisements that overlap. First appears the slogan “Lincoln WASHING MACHINE”. The lower part of this advertisement being yellow, it has completely disappeared by revealing the previous slogan: “FORVIL”. Here too there are only a few traces of the red background of this advertisement revealing a third inscription: “MEUNIER” surrounded by its blue background. The fourth, at the very bottom, is a local advertisement: “CYCLES – MOTORCYCLES – COFFEE”.

Some wall advertisements present interesting information. For example, below on the advertisement “FRIGEAVIA”, at the bottom and on the right we can read these figures: 26.11.58.70. This means that on November 26, 1958 the pinionist painted this wall advertisement and the contract with the owner of the house ended in 1970. Moreover, it was in the 70s that paper advertising posters appeared that replaced painted wall advertisements.

It is a real pleasure to share with you these few photos of a heritage that is gradually disappearing. Feel free to comment below. 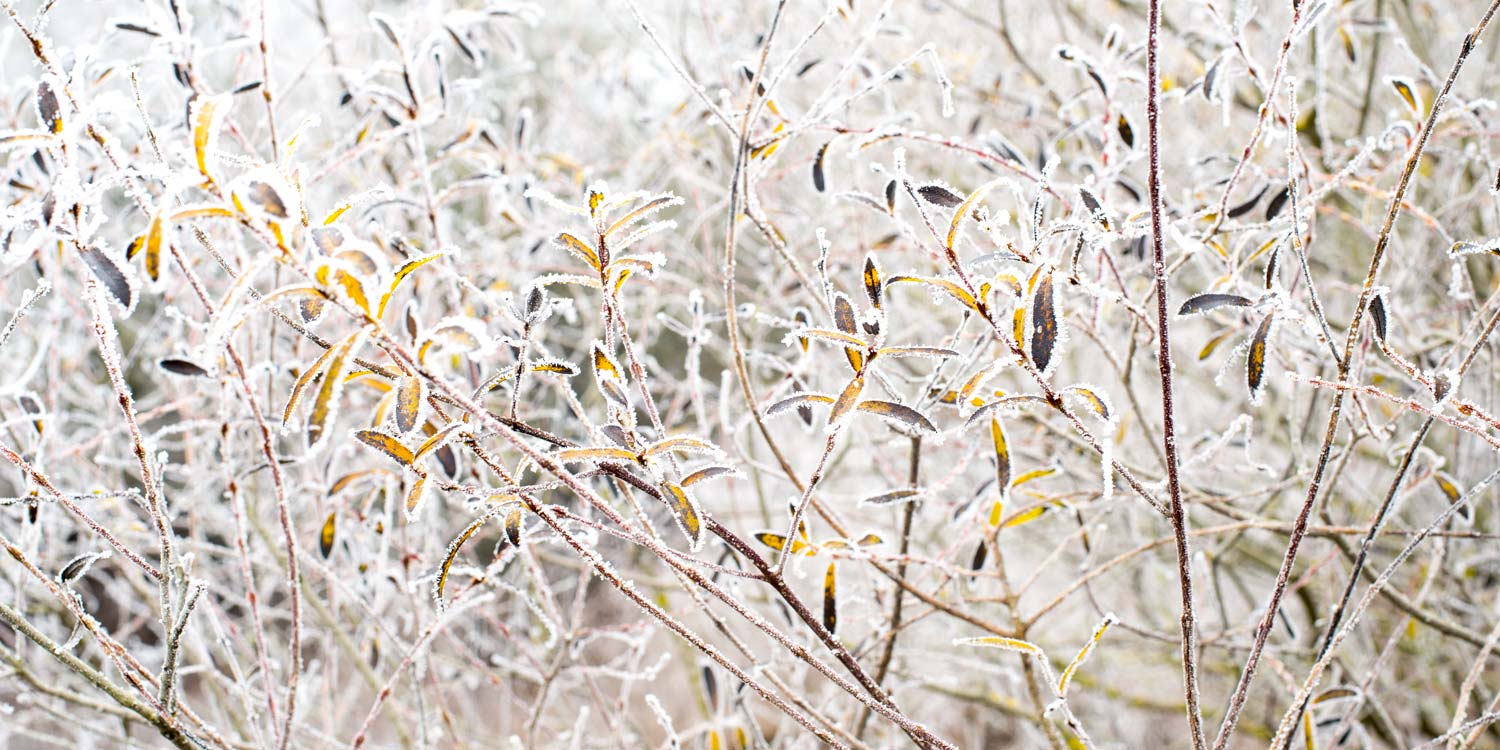 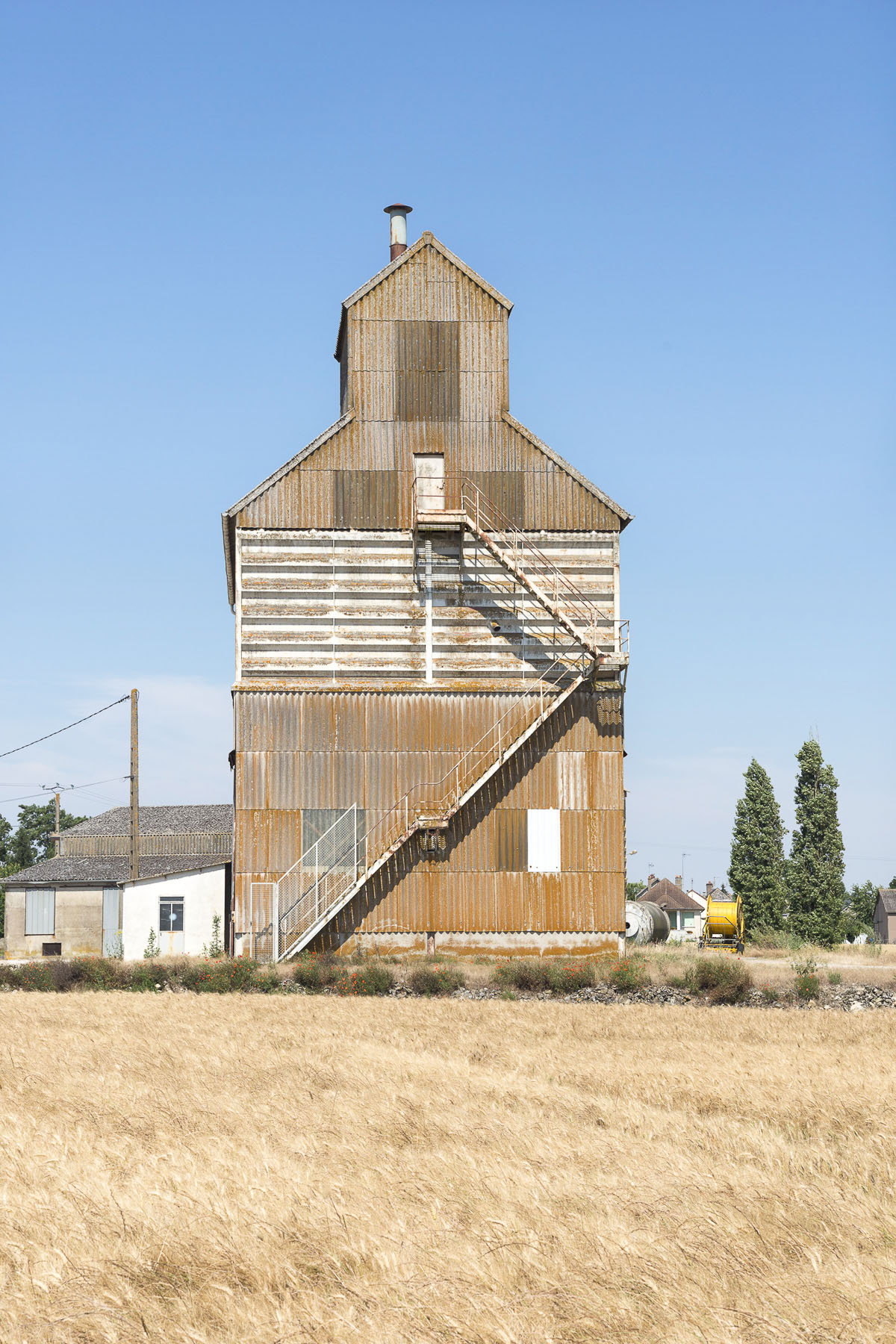