On July 9th 2016, while I was travelling between Marseille and Toulouse, I decided to make a stop in Sète, a maritime city that is halfway there. This city, on the Mediterranean coast, was part of my daily life a few years ago. So the idea of finding its canals, its basins and its maritime atmosphere delighted me.

Once in the city center, I parked at the edge of the canal, at quai de l’Aspirant Herber and was immediately in the desired atmosphere. Plus, with the sun at its zenith the light was strong, so the Ideal conditions were reunited to take some pictures of this city that I like.

I went to the first street perpendicular to the dock (rue Richelieu), there’s a warehouse at the end of it and its gate was open. I took a first picture, and on it all of the colors are gathered with the Saint Louis lighthouse in the background (see above). The mooring office, in the second picture, is a little further away, isolated (see below).

In conclusion, this visit resulted in five pictures. Yes only five photos but they highlight that Sète is a maritime city rich in colors. It gives me great pleasure to present them to you in this article. You have the opportunity to express yourself on this visit, for this purpose you have the comment box below. 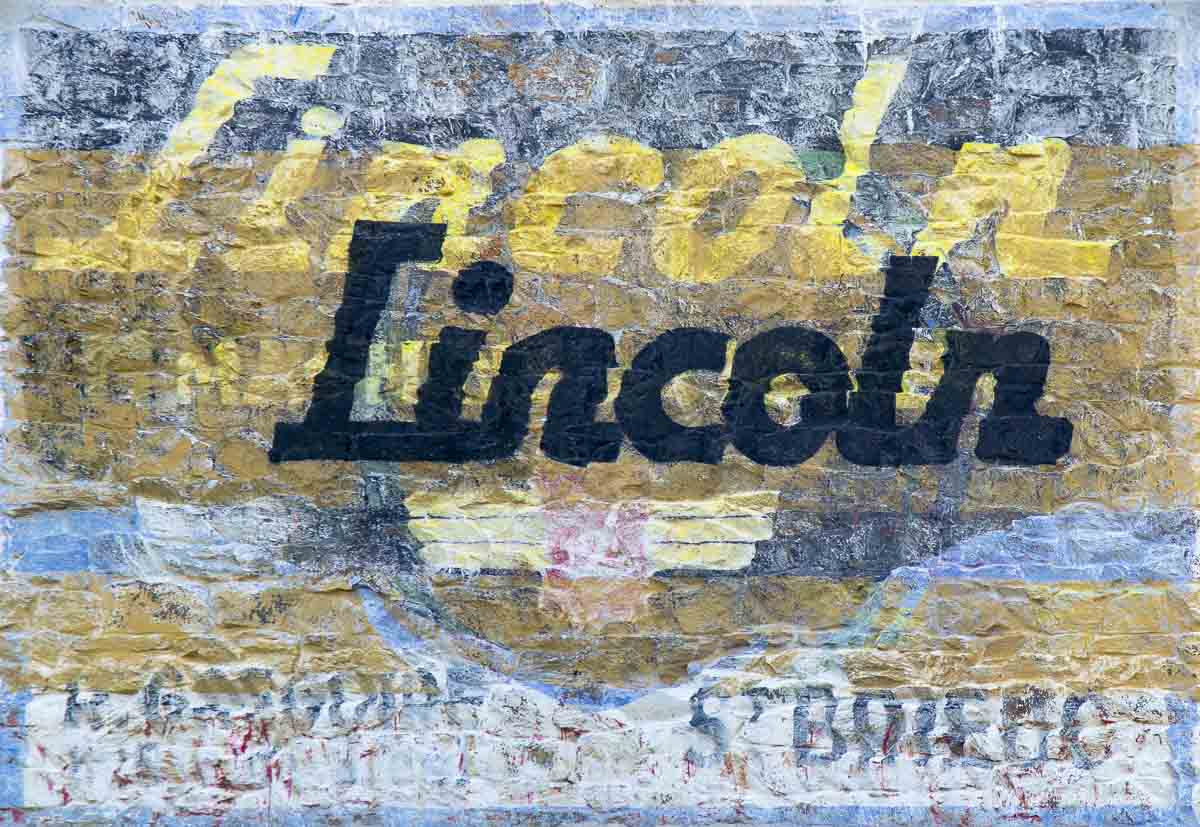 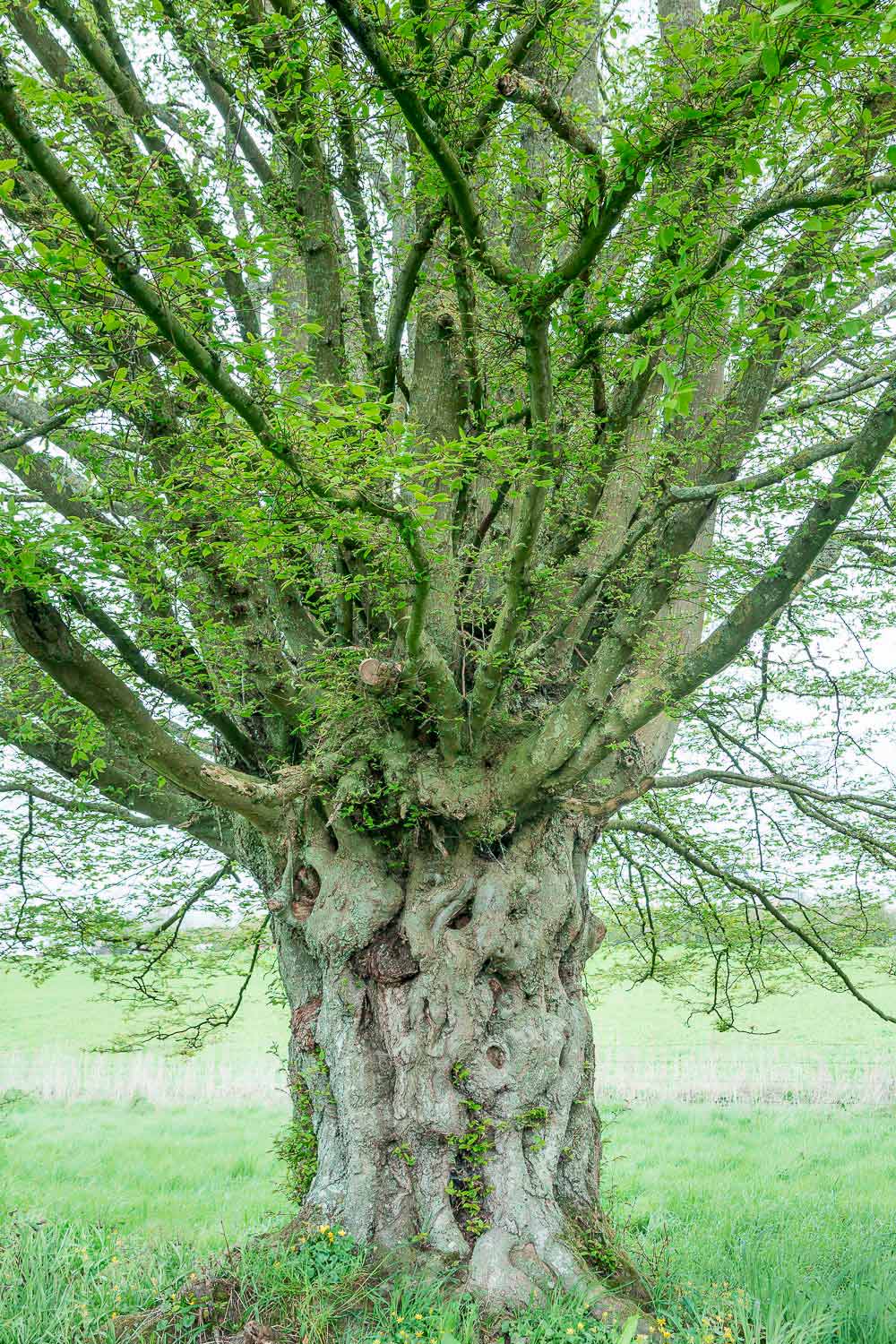